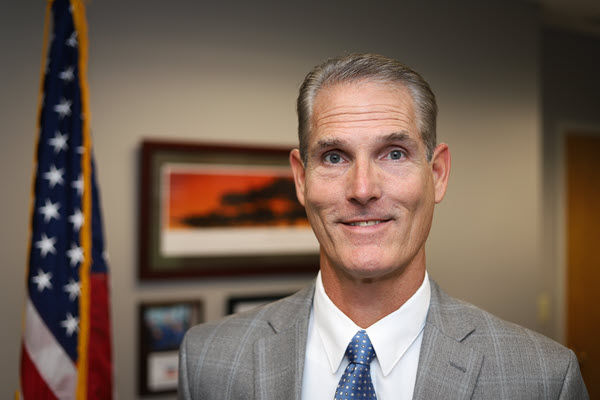 Schools after serving as a teacher, assistant principal and middle school principal for several years in the vicinity of Louisville, Kentucky. In nine years as superintendent of WCPS, he has supervised a 25% growth of WCPS students to almost 18,000 students (Pre-K through grade 12) representing 103 different languages spoken and 89 nationalities. As a growth district, more than $200 million of capital improvements have been made under Mr. Clayton’s leadership, including three new elementary schools and major athletic renovations at all four high schools. Competitive compensation has been a priority for Mr. Clayton with staff increases ranging from 10.5% to as much as 40% for some staff members. Despite these significant investments, WCPS financial situation remains strong.

Under Mr. Clayton’s leadership, WCPS has routinely performed in the top 10% on most academic metrics despite being arguably the most diverse school district in the Commonwealth. Approximately 25% of WCPS students are English Learners or have received EL services prior to exiting the program as the district educates the state of Kentucky’s largest migration population. In addition, under his tenure, the district has grown its workforce to almost 3,000 employees as they serve the district’s 15 elementary schools, four middle, four high schools and five alternative schools. WCPS is the third largest employer in Bowling Green and Warren County. Mr. Clayton was also an integral leader as WCPS began the journey of implementing Franklin Covey’s Leader in Me program, recording the state of Kentucky’s first Lighthouse Certification school in 2014 (the highest attainable standard). Currently, the district has ten schools that have received this highly regarded certification. In 2016, Mr. Clayton also oversaw the establishment of the state of Kentucky’s first international high school, GEO International High School, which has since graduated over 250 students. In addition, under his leadership, WCPS opened the first Computer Science Immersion Elementary School in Kentucky, established the Beacon Virtual Academy and Jackson Academy Alternative Elementary schools, and has established the state of Kentucky’s most energy-efficient school district since 2021 through the Guaranteed Energy Savings Program.